The term 4×4 is used to designate vehicles whose 4 wheels are motor. But by misnomer, it also refers to vehicles that operate mainly in propulsion or traction mode, but the other 2 wheels can be coupled to the transmission, becoming 4×4. This is the case for most so-called “off-road” vehicles.

The new SUV fashion, urban and compact, has again resulted in a misuse of the term. Indeed, we even talk today, in a completely abusive way, 4×4 by designating vehicles that exist only in 2 wheel drive, but have the “look” of an off-road. 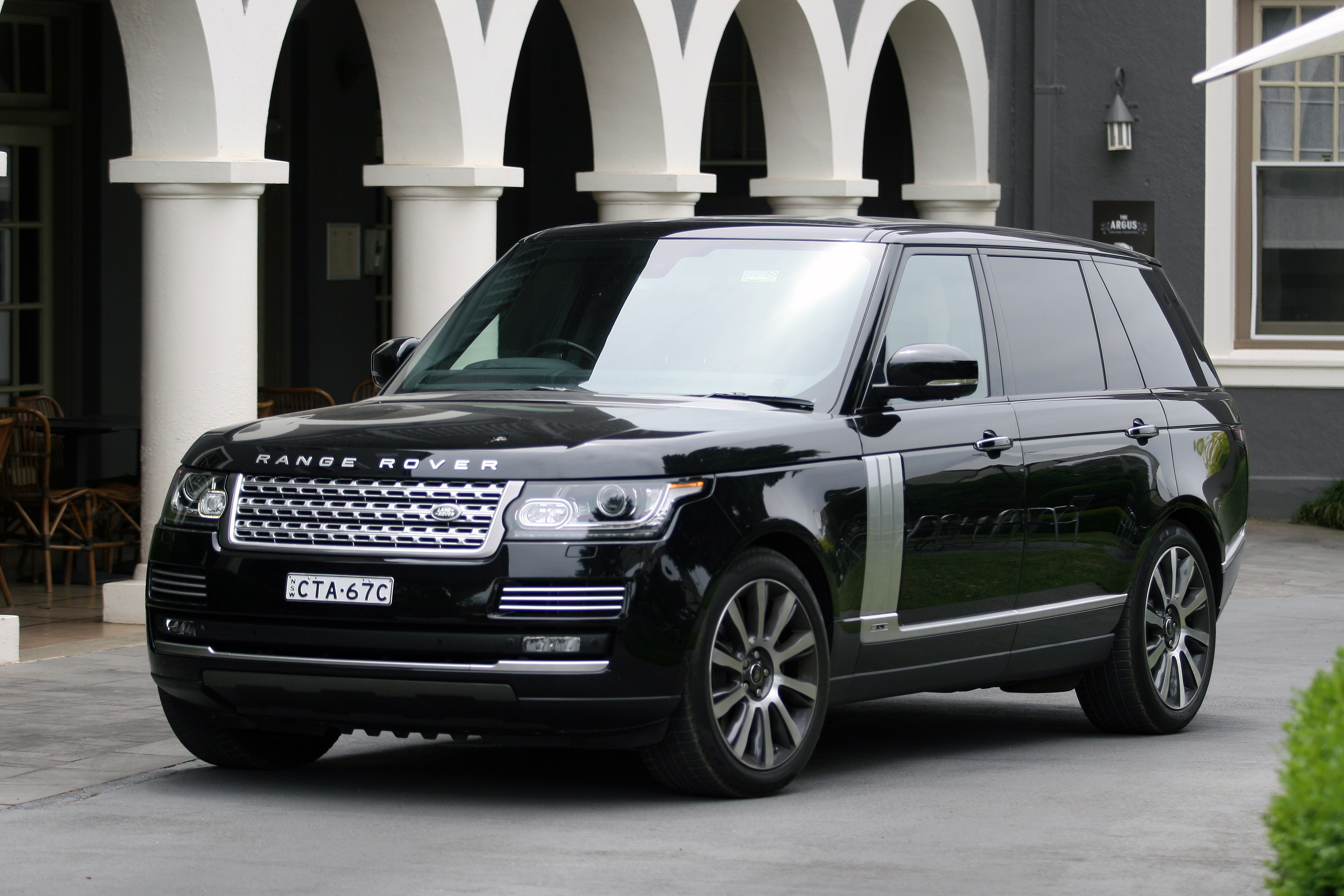 The brand pioneered luxury SUVs. Indeed, by launching in 1997 its first generation of Class M (or “ML”), it invests the luxury SUV segment, well before BMW and its X5 or Audi and Q7. But we will rather look at the second generation, launched in 2005, much more reliable because escaping all the mechanical and especially electronic concerns that were affublées all the Mercedes of the early 2000s. However this second version still has some worries before the restyling of 2008. It will therefore be preferable a later model, if the budget allows you. Or be attentive to the proper monitoring of the vehicle in concession. The M-Class is in any case cut for the road, and can even allow itself of escapades off asphalt, when it has the differential lock in option. The habitability is good, the excellent comfort (suspensions, soundproofing), and the quality of excellent workmanship, even if on some copies, assemblies can show relaxation. On occasion, prices have dropped dramatically with the arrival of the last generation, and we can do good business on a well motorized model. Be careful with the petrol budget! 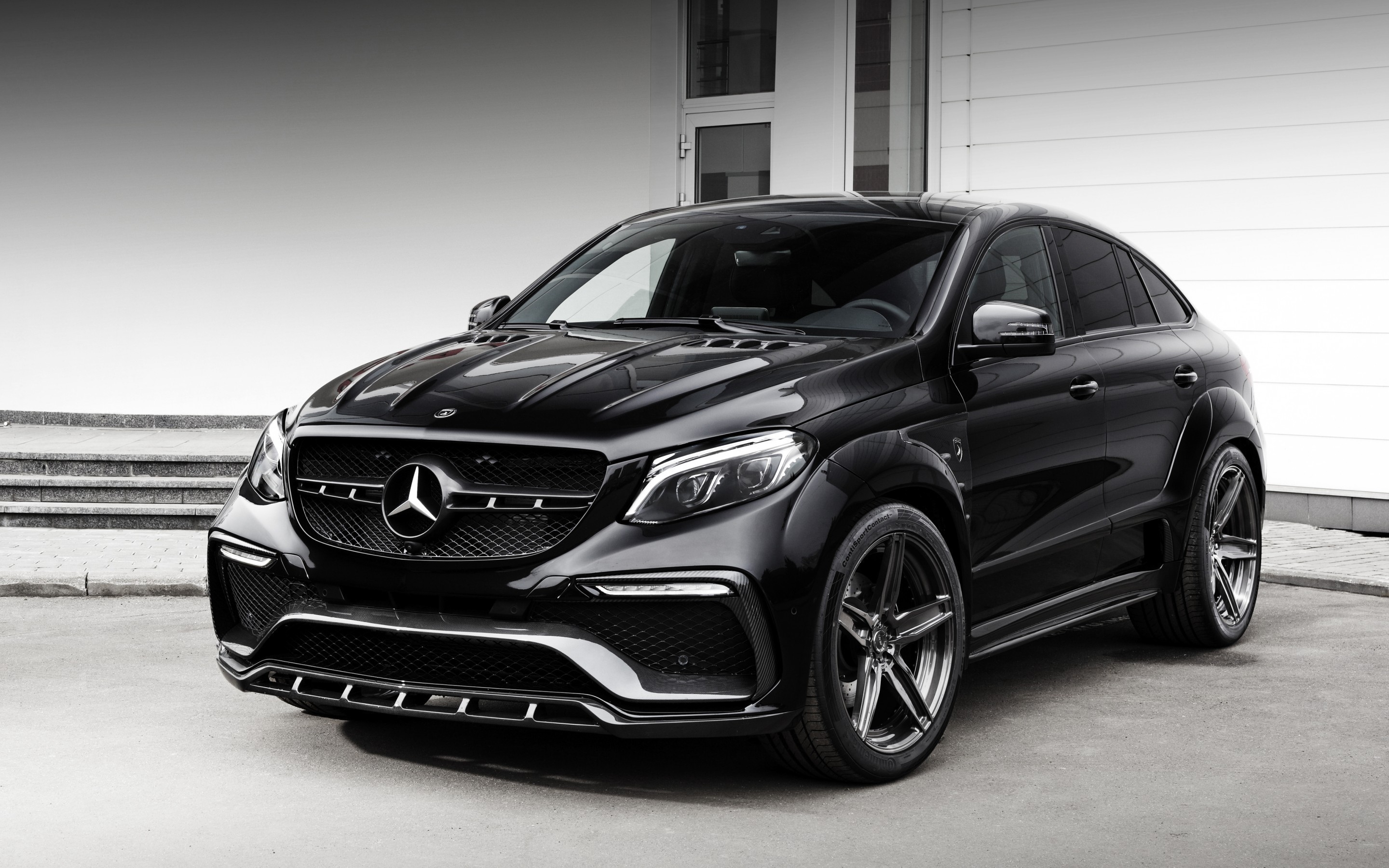